To have the optimal experience while using this site, you will need to update your browser. You may want to try one of the following alternatives:

Why Do Carpets Seem to Smell Worse in Hot Weather 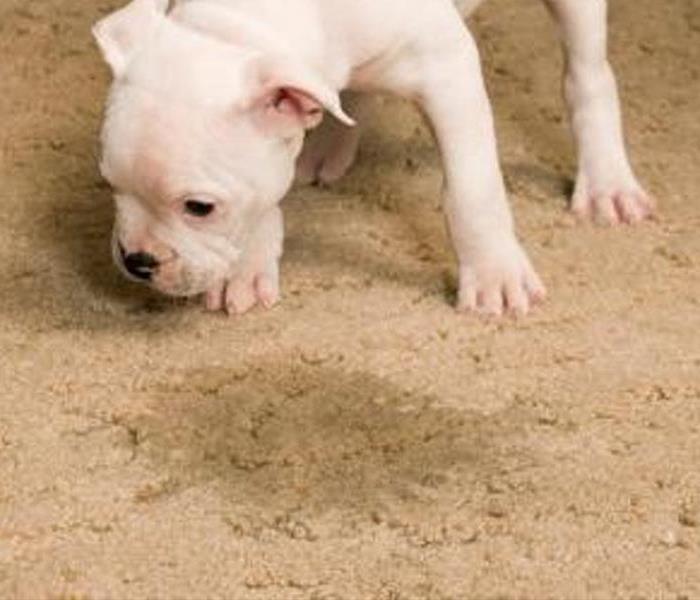 As the Hot Weather increases so does a little known issue that many SERVPRO carpet cleaners have run into in their daily cleanings. The reason carpets seem to have an odor in hot weather is the volatile compounds, the source of the majority of all odors - become much more easily airborne as the room temperature increases. Bacteria grows quickly as temperatures rise, so a carpet that has no detectable odor before you arrive on the job might soon smell after a hot water extraction.

That's why, for example, an area of carpet soiled by a pet in the winter might not be noticed until it gets warmer in the spring. When a carpet cleaner cleans this hidden urine spot with hot water, the heat and moisture provides food to the bacteria that feeds on urine residues and they start to multiply. Bacteria also feeds on food residues, such as a glass of milk spilled in the winter that was blotted, but not fully cleaned. This kind of soil can smell sour after carpet cleaning. Bacteria multiply very rapidly once activated, thus causing odors to appear quickly.